With the world of transgender very much hitting the headlines recently and to be honest not in the way it should be, I feel maybe people will think this is a new thing or or new day being created. The 1st is coming up to twenty years ago now and it’s more relevant today then ever.

The history of transgender people goes back so far, as far as 50 years and some. One of whom called Christine Jorgensen who was one of the 1st to undergo re-assignment surgery. Growing up in her twenties in New York she travelled back to her native Denmark to undergo the surgery. She chose the name Christine after the surgeon who performed the surgery DR Christian.

She very much became a celebrity in her own right as a club singer. She sadly passed in 1989 aged 62 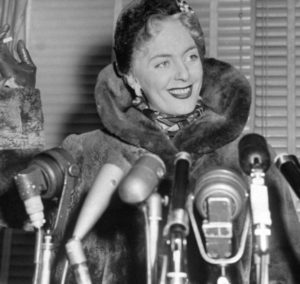 Trans people have experienced an un-measurable amount of oppression and prejudice over the times and still so much today even within there own community. Currently there are an alarming amount of trans POC being murdered in south and North America. Even just one tran person falling victim of our oppressive society is too many. To many cases in which the media are choosing not to cover and make the world see the depth of this problem.

These people we need to remember also, celebrity status or not, trans lives matter and they need to be seen, respected and not over looked. It’s only now that the world are bringing to light people like Marsha P Johnson. 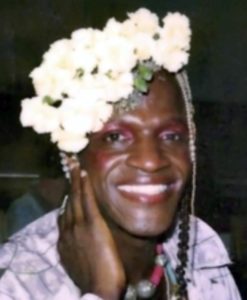 Marsha P Johnson a trans POC born August 24th 1945 was very much at the head of the stonewall riots which created the prides in which we celebrate all over the world today. If it wasn’t for people with the heart, determination and courage of Marsha P Johnson we would not have come as far as we have as a community.

For a trans person to be willing enough to live authentically as themselves in a world that tells them so harshly not to is one thing, but to put themselves in the frontline to be seen and heard and known is something else. Marsha P Johnson passed away in 1992. Her body found in the Hudson River with circumstance still unknown.

It’s sad when people so influential pass and even sadder when they are not being remembered. When coming from a community that have had to fight and challenge adversity in order to be in today’s world. We must understand who and the lengths people went through in order for us to be able to live with the freedom that we have today.

So I say let’s remember, let’s chat about trans history let’s celebrate incredible individuals. Let the world know there’s people the need to be seen weather they still here or not.